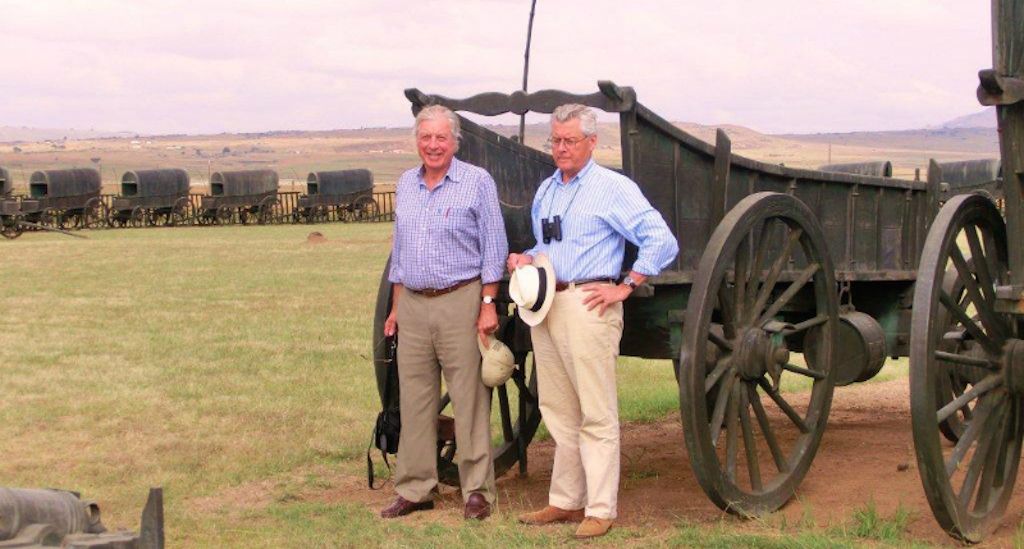 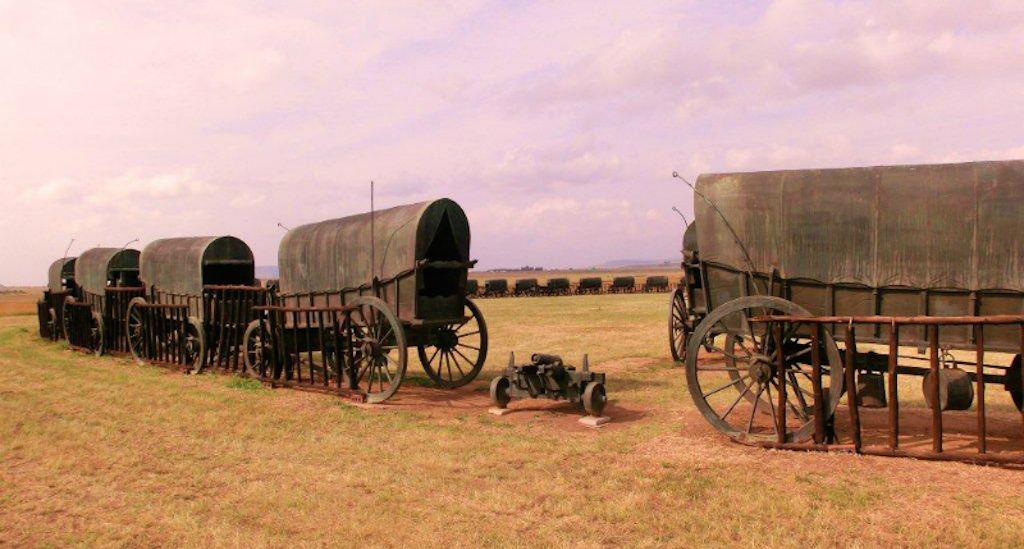 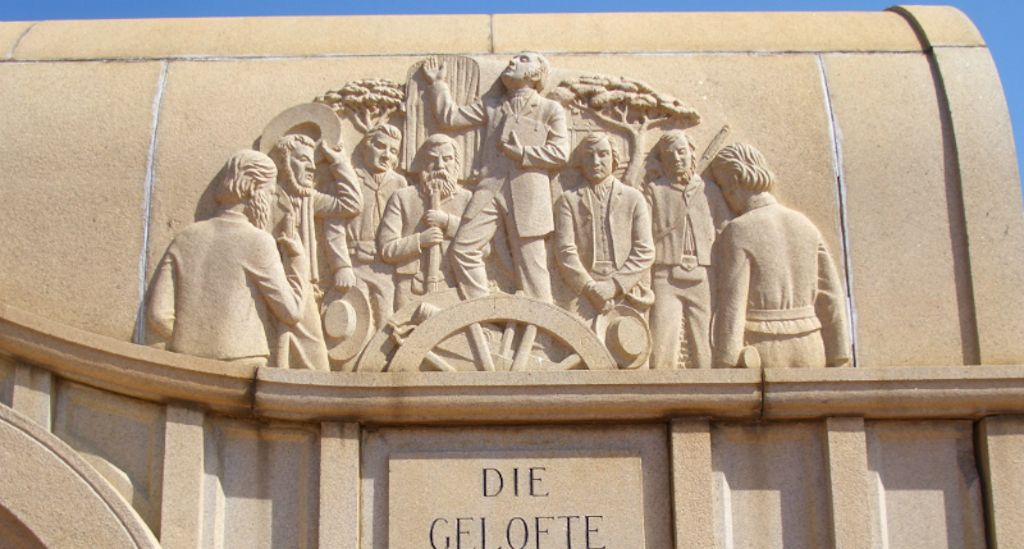 The Battle of Blood River is not as well known in the UK as the battles of Spionkop, Isandlwana and Rorke’s Drift, it is a hugely significant battle in South African history, which took place between the Voortrekkers (emigrants from the European Cape Colony) and the Zulus. After the murder of a Voortrekker emissary negotiating a settlement with the Zulus, the Voortrekkers sent troops under Andries Pretorius to attack the Zulus. He found a wonderful piece of defensive ground and drew his forces into a “laager”, or defensive circle of wagons. His hope was that the numerically vastly superior Zulu forces would dash themselves in vain against his position, and so it proved. Around 450 fighting Voortrekkers held off somewhere up to 20,000 Zulus, killing 3,000 of them without the loss of a single soldier. The Afrikaners came to see the Battle of Blood River as a pivotal moment in their history; the date is now marked as the Day of Reconciliation, a sign of the changing times in the new South Africa.

“We had an absolutely amazing time, especially at Dulini which was, for us, out of this world in terms of location, service, accommodation, etc and quite honestly didn’t want to leave…..All in all, we had a holiday of a lifetime so thank you for organising and I may be back in touch when I look to book our honeymoon!”