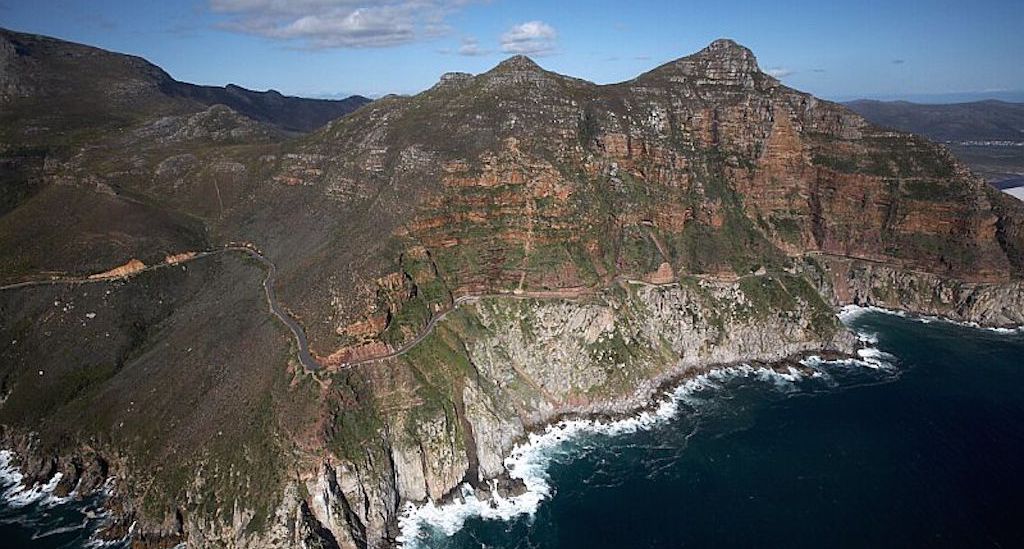 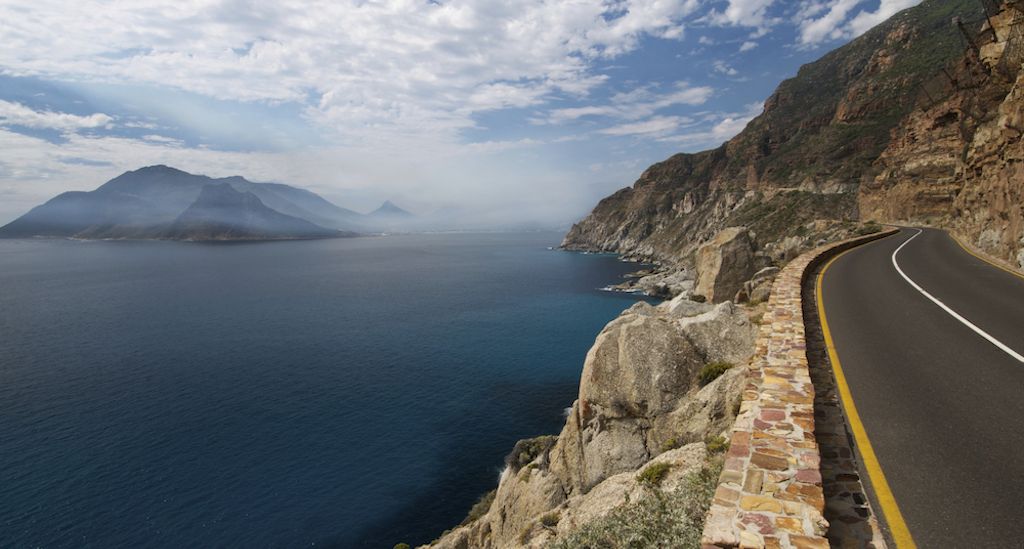 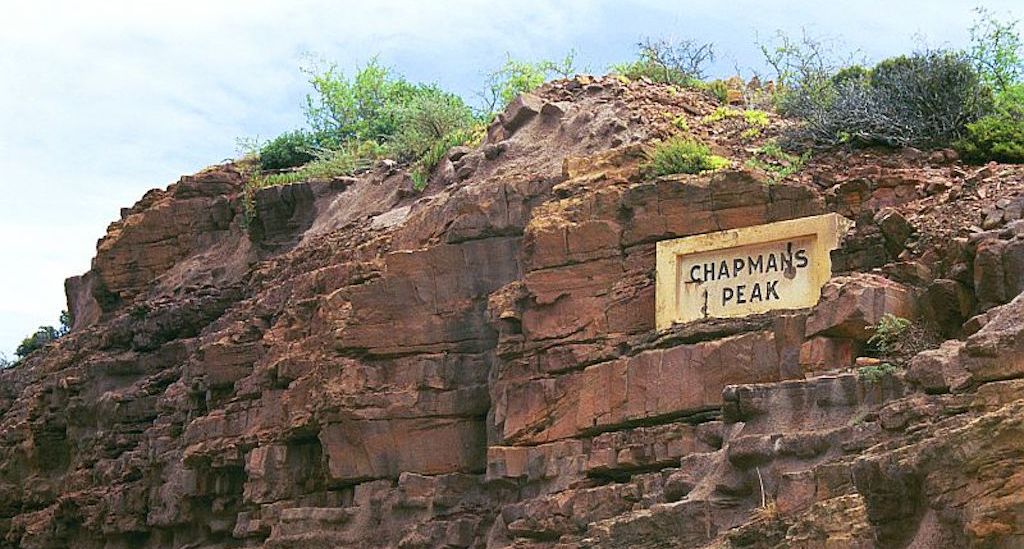 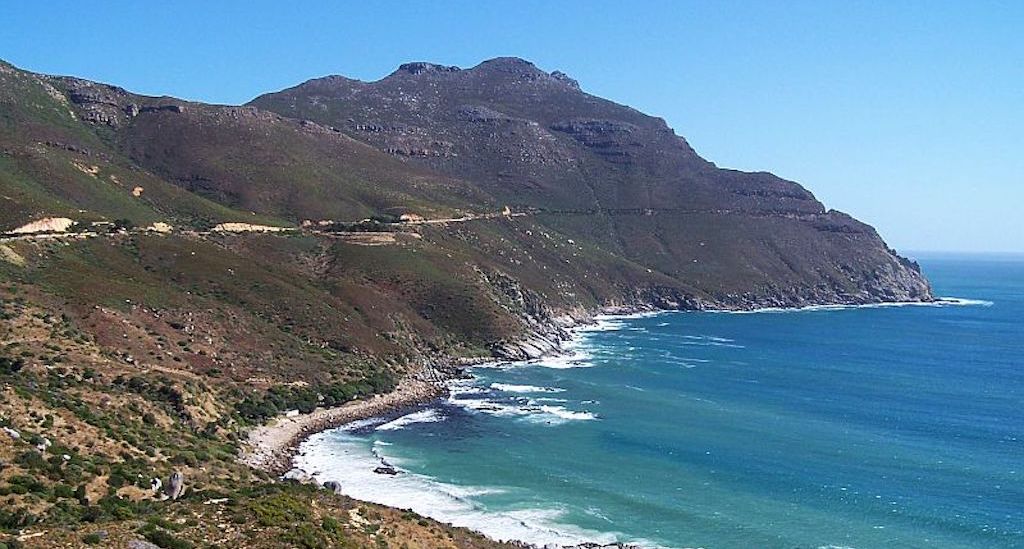 Chapman’s Peak Drive runs between Hout Bay and Nordhoek. Amazingly until the road was opened in 1922 after 7 years of construction, there was no way from Hout Bay southwards down the peninsula, except to cross over the central mountain ridge and head down the opposite, eastern side. As well as its logistical benefits to local residents, the road is now one of the great marine drives in the world. Picnic spots and viewpoints are dotted along the 9 kilometre route, and you should take advantage of these to get out and appreciate the amazing views over the cliffs, beaches, coves and mountains of the Cape Peninsula. In whale season, you may well even see the telltale spout, or flipper, or even a full breach of one of these massive creatures. As you explore the Cape Peninsula it’s likely you pass over Chapman’s Peak Drive as it is the link between Cape Town and the southern peninsula, but don’t treat it just as another part of the journey: it’s much too spectacular for that!

“We had a wonderful holiday, it reached and exceeded our expectations…..On the whole, and without reservation, we both had a fantastic holiday and appreciated your support……your services will be recommended.” 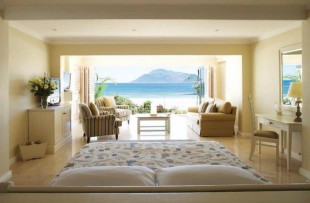 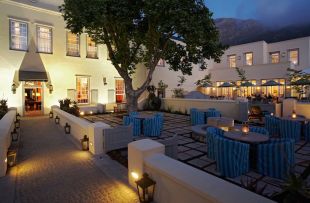 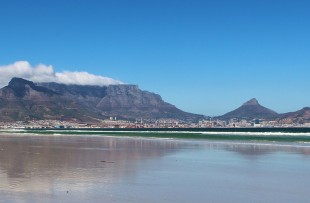