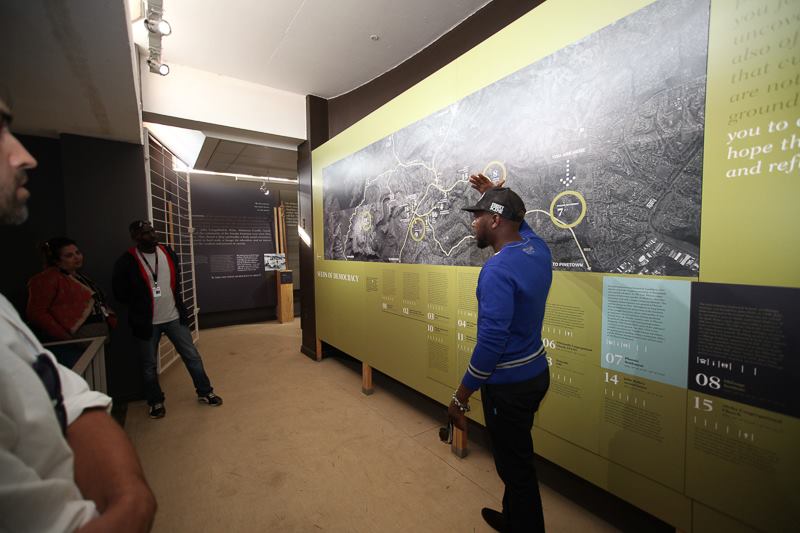 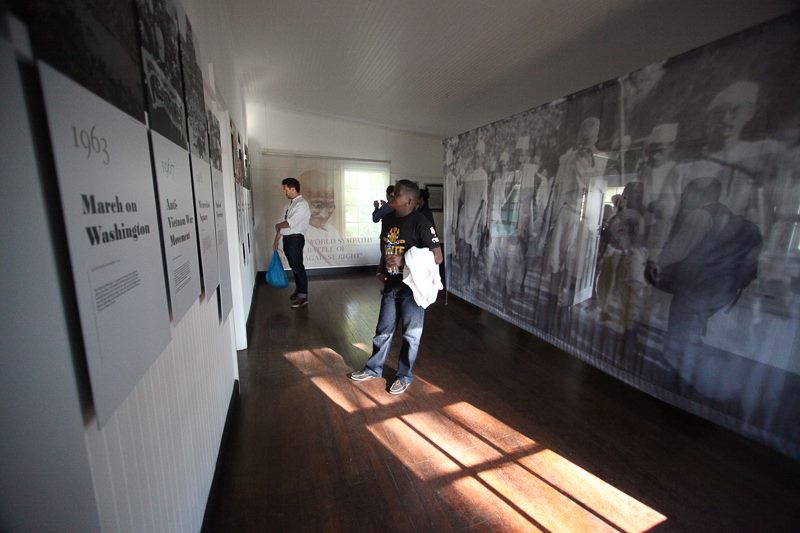 Durban’s townships played a critical role in the struggle against apartheid. It was here that Mahatma Ghandi developed his philosophy of passive resistance as a means to fight the regime; Albert Luthuli, the first African Nobel Laureate and one-time president of the ANC lived here, and it was here that Dr John Dube, the first president of the ANC lived and is buried. In a gesture acknowledging the importance of John Dube, Nelson Mandela chose to cast his vote in the first democratic elections in 1994 in the polling station by Dube’s grave in Durban. Visiting the homes and graves of these hugely significant figures is a wonderful way to learn more about how apartheid was eventually overcome.

Durban’s history goes back further than this though, and part of your day will be spent exploring the Zulu legacy of great rulers like Shaka Zulu, and learning about the early European settlers and how Durban grew upon their arrival. Throughout the day you’ll be accompanied by your guide: a local person brimming with knowledge and enthusiasm, keen to teach you about their history and even keener to engage you in debate and discussion.

“We had a wonderful holiday in South Africa and thank you for helping us to achieve this ‘dream come true’.” 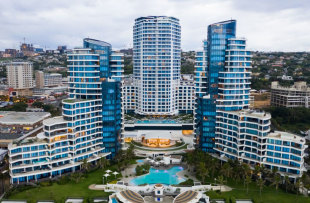 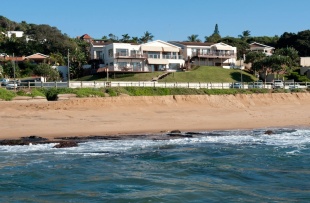 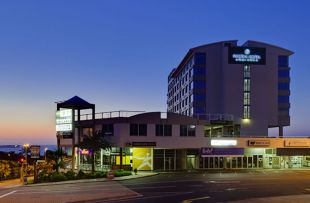 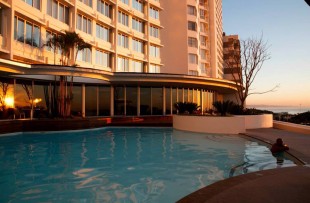 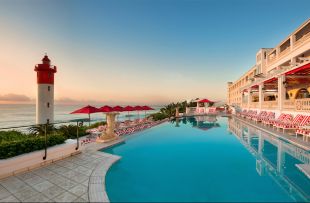 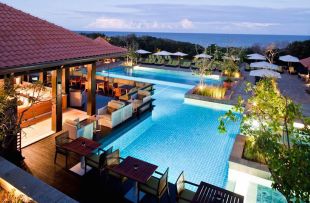 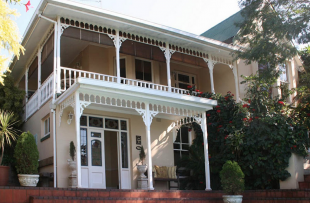