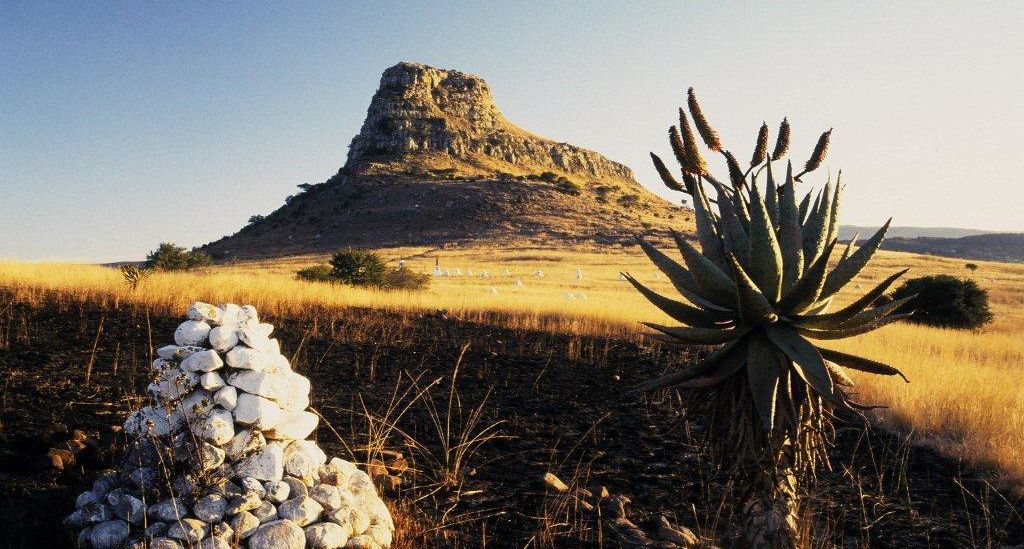 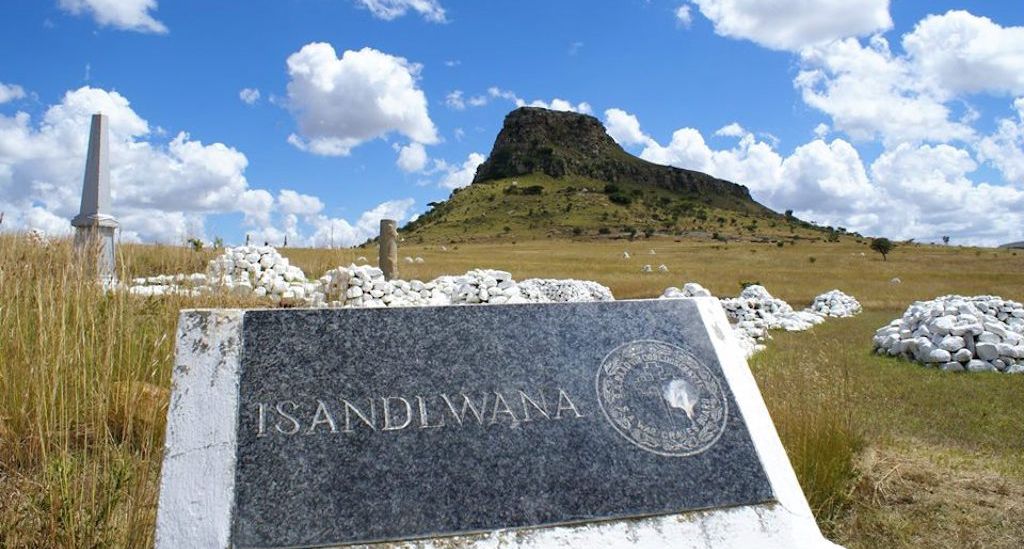 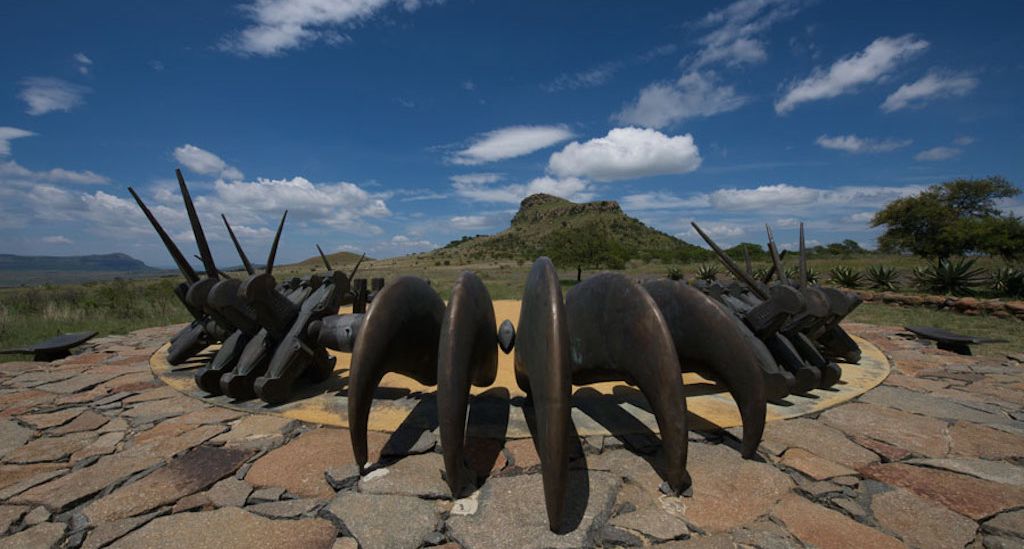 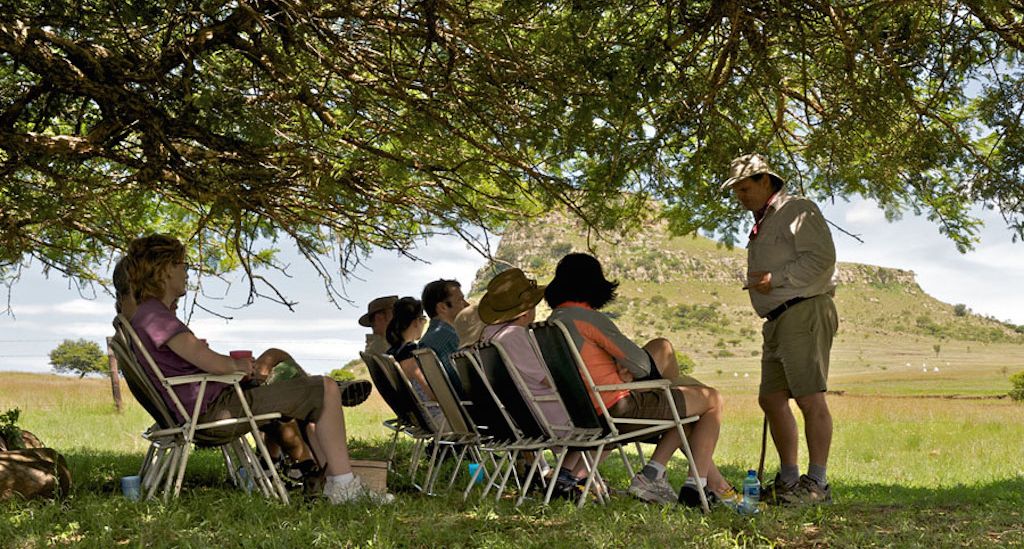 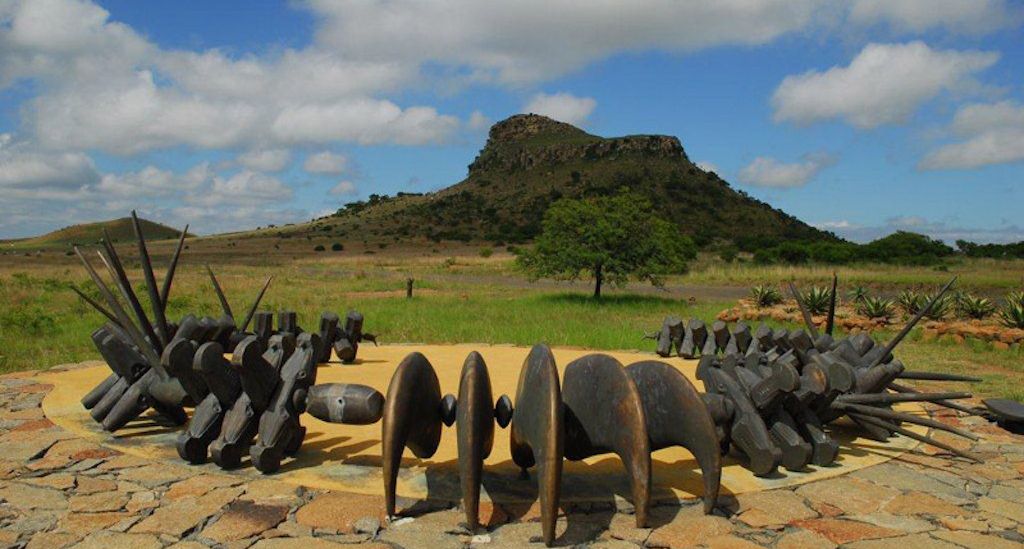 The Battle of Isandlwana is not as famous as that which followed it at Rorke’s Drift, but it is no less a story. For a variety of reasons, not least the (private) ambitions of some British administrators to form a commonwealth comprising all of southern Africa, a column of British troops comprising the 24th Regiment of Foot and the Natal Native Contingent under the command of Lord Chelmsford, invaded Zululand in early 1879. Having divided his forces, underestimating Zulu strength and ability, he left around 1,700 men in a camp at Isandlwana, a camp that was  inadequately fortified. When a Zulu army of some 20,000 impi erupted from over a nearby crest, the British fought valiantly, but were ultimately overwhelmed, retreating in disarray down to the Buffalo River in a desperate attempt to get back into British Natal. 1,300 British and Imperial troops lost their lives, as did 1,000 Zulus, and it was a humiliating defeat for the Empire. Your guide will walk you across the battlefield, taking you through each stage of the day’s events, bloody footprint by bloody footprint, a truly moving experience.

“The trip was fantastic thanks…All the paperwork we received (information, driving directions, maps etc) was great, I don’t think the pack could contain any more useful information !!…Thanks for arranging everything and hopefully will be in touch to arrange the next one.”