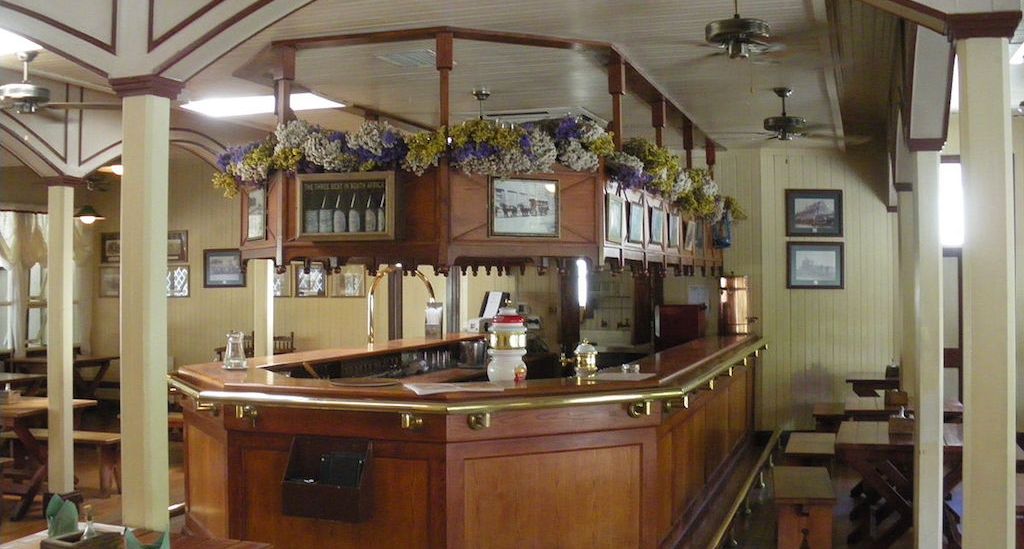 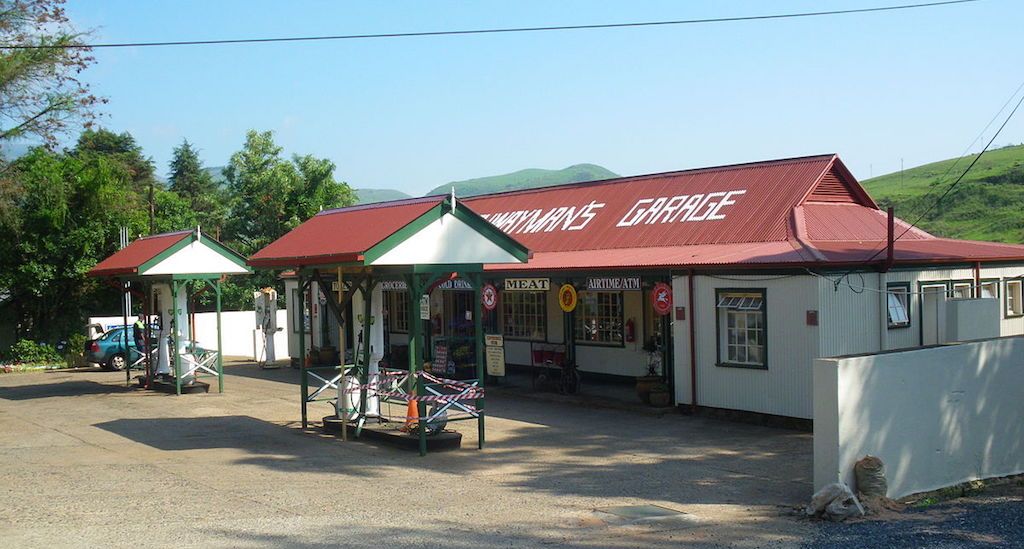 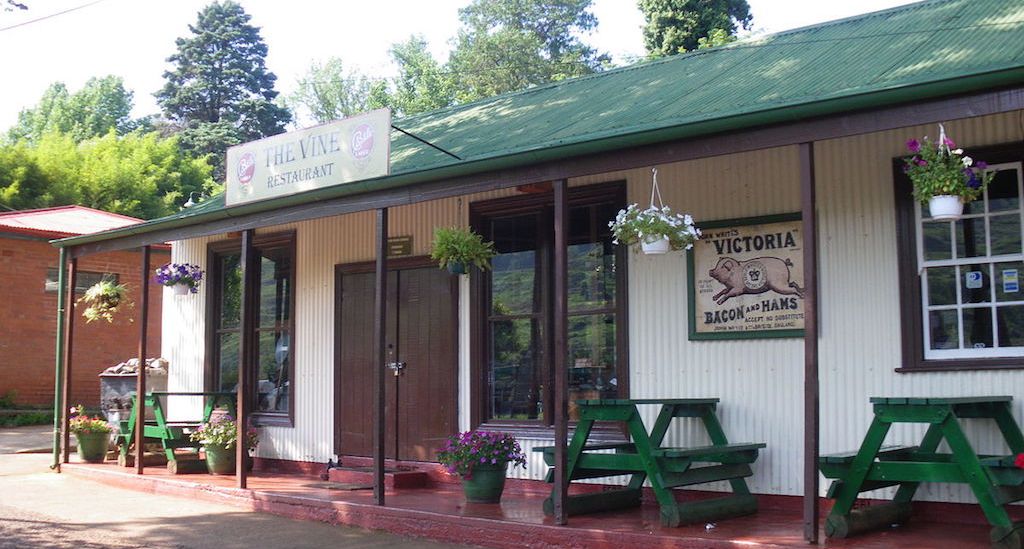 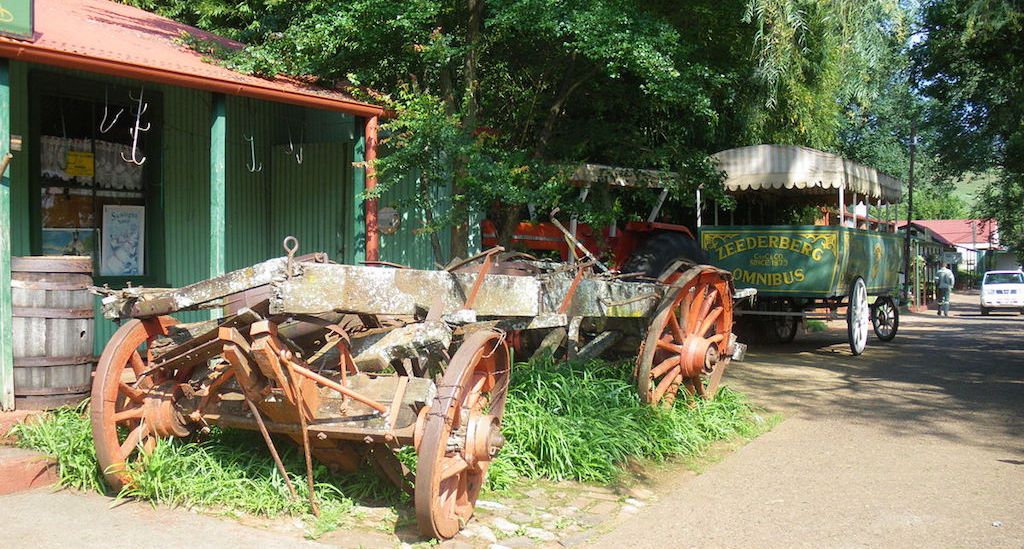 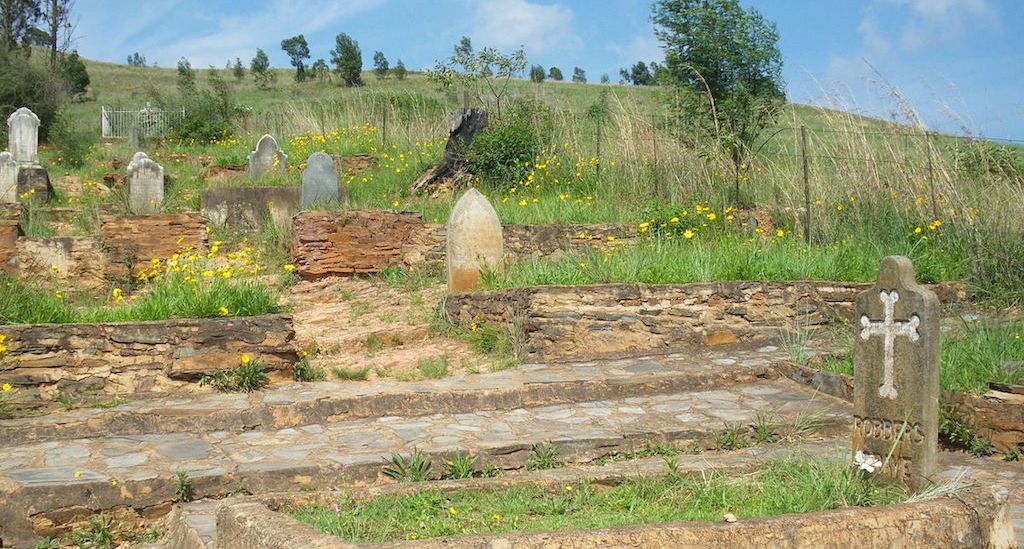 The rivers that cascade over the Escarpment and down into the Lowveld rise amongst the gold-bearing rocks of the Highveld, and their alluvial deposits laid down in the Escarpment area were a rich source of this alluring metal. It was gold panning that drew the original settlers to Pilgrim’s Rest in the late 19th century; when the depsoits began to run thin, they turned to forestry or started to drift away; at that point it was decided to preserve Pilgrim’s Rest as a living museum. So the shops, hotels, restaurants and houses are faithful representations of what life was like during that gold rush period. As well as the historical element of a visit, it’s interesting to know that the alluvial deposits still turn up gold, and so you can turn your hand at panning for some yourself!

“The trip was fantastic thanks…All the paperwork we received (information, driving directions, maps etc) was great, I don’t think the pack could contain any more useful information !!…Thanks for arranging everything and hopefully will be in touch to arrange the next one.” 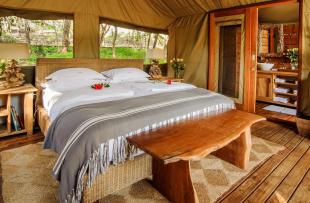 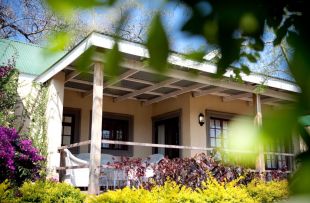 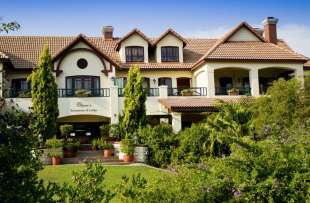