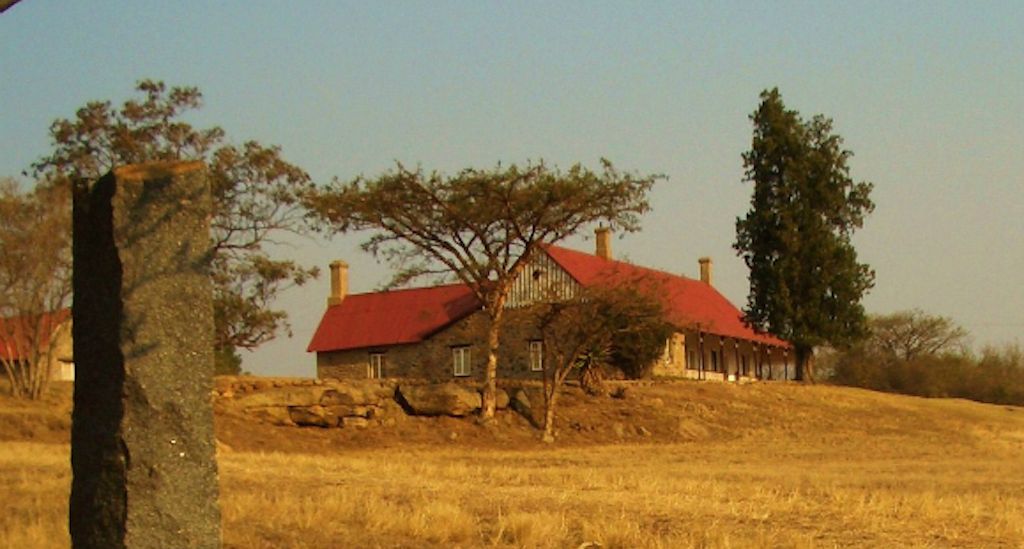 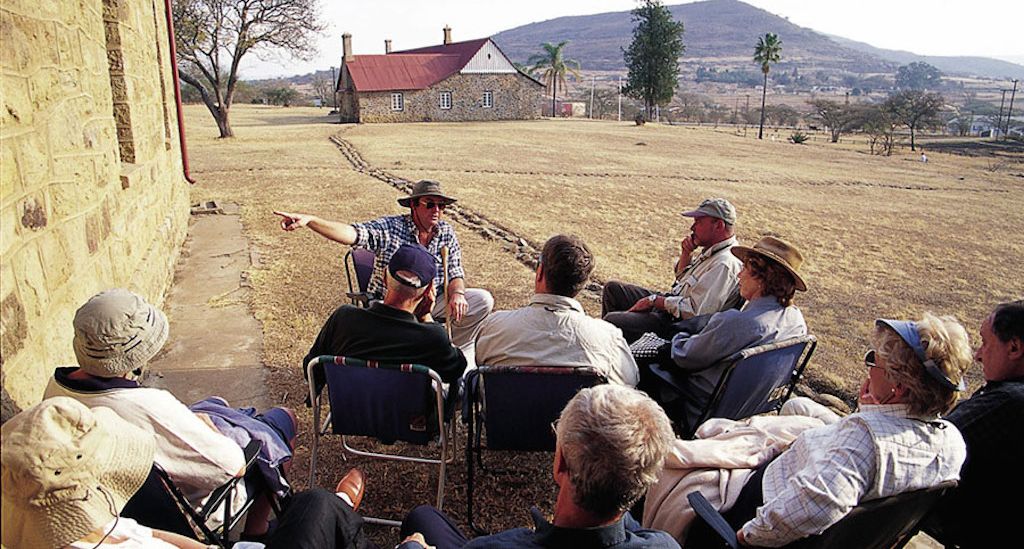 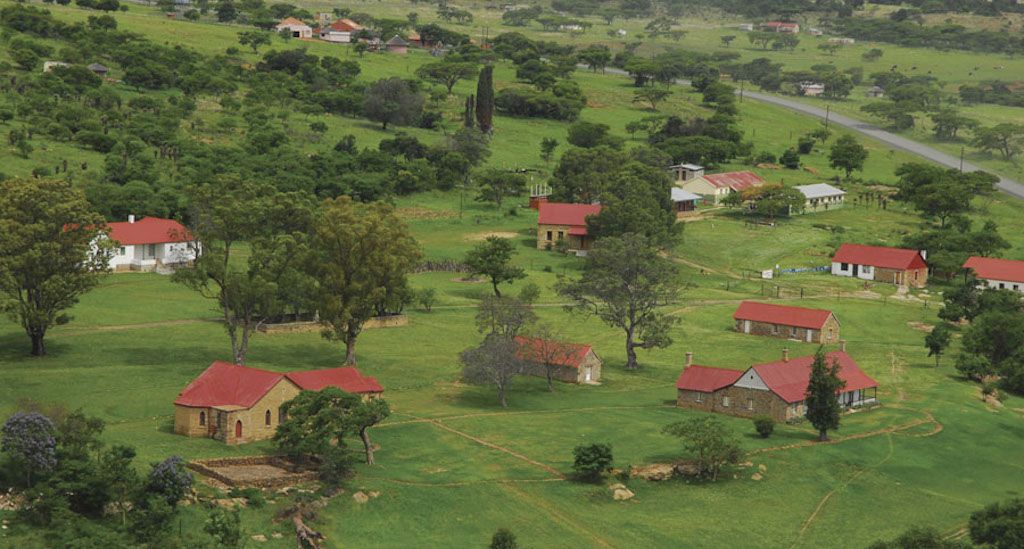 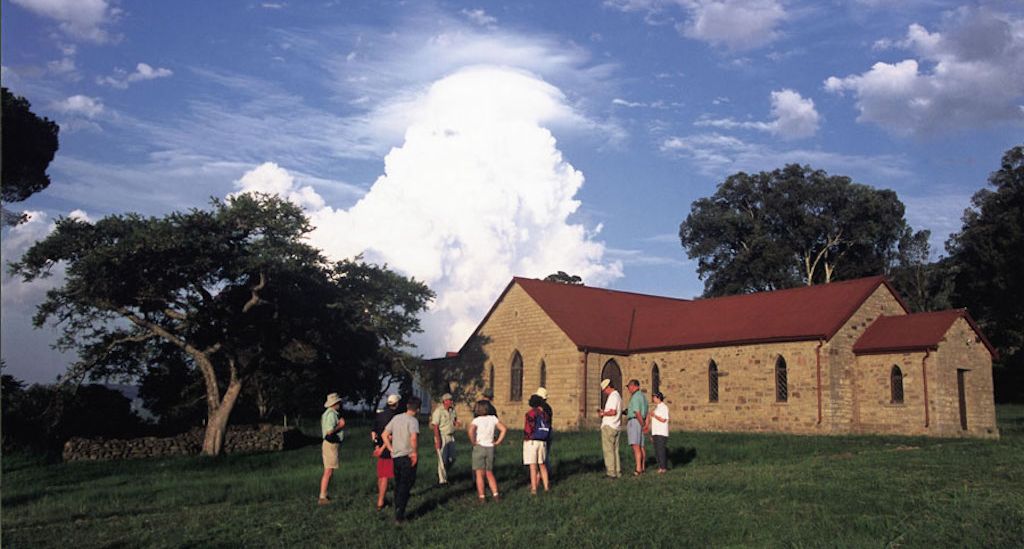 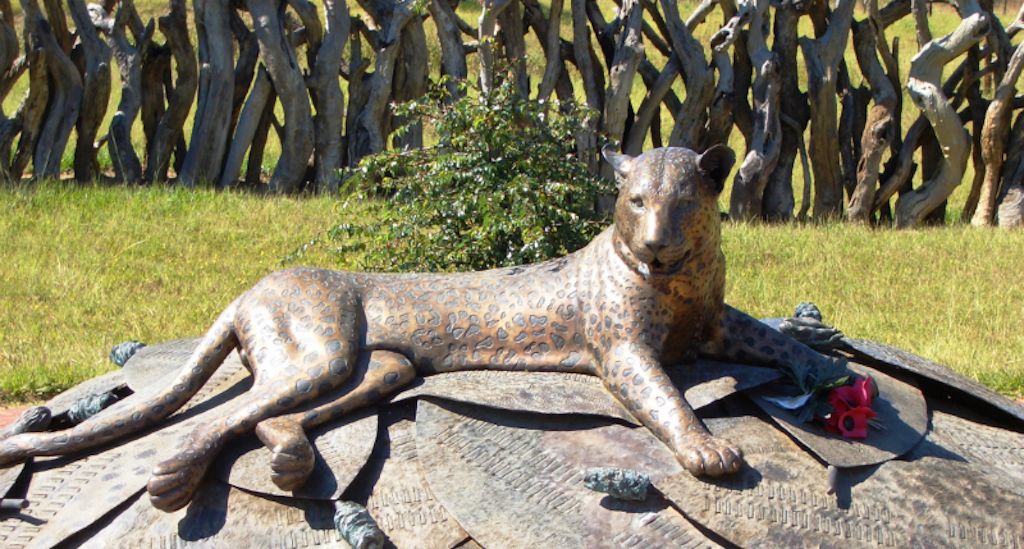 Rorke’s Drift is a battle that has been seared onto British conscience, partly through the redemption it offered after the defeat at Isandlwana, and for more modern generations through the film Zulu, starring Michael Caine. A 4,000 strong corps of Zulu troops who had been held in reserve at Isandlwana, crossed into British Natal to assault the small trading post at Rorke’s Drift, manned by 139 British troops (59 of whom were injured). The British troops had some warning of the impending attack and were able to construct ramparts from overturned wagons, mealie bags and biscuit tins. They held these lines against repeated waves of Zulu attacks throughout the course of the late afternoon and night of 22nd January 1879; occasionally the Zulus would break into the compound, when ferocious hand-to-hand fighting drove them back. As dawn rose and the smoke from the torched buildings in the trading post drifted skywards, the Zulus withdrew, leaving many of their number behind dead. The British suffered 17 deaths, a remarkable achievement given the overwhelming odds. A battlefield tour here is unlike any other: the events took place in such a small space, and were so well documented, that you can almost trace the course of the battle on a step-by-step basis, following the actions, injuries, and deaths of each British individual involved. At the conclusion of the tour it has become abundantly clear why a record eleven Victoria Crosses were awarded for actions during the battle.

“We are back and had the most wonderful holiday. It was a revelation for us both – stunning scenery, great hotels, lovely people…. Thank you so much for your patience and thought in all the planning….. please feel free to use us as a reference to other clients….”