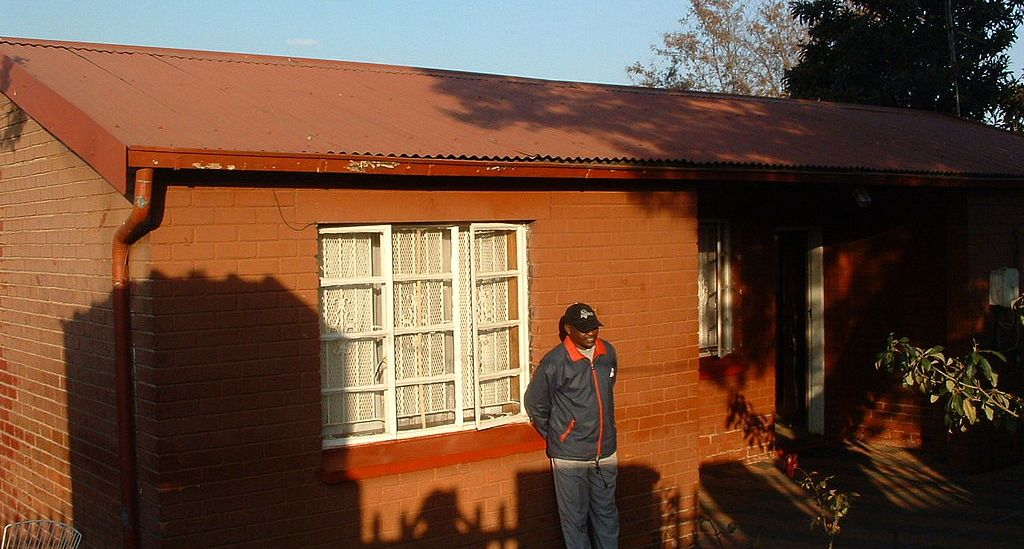 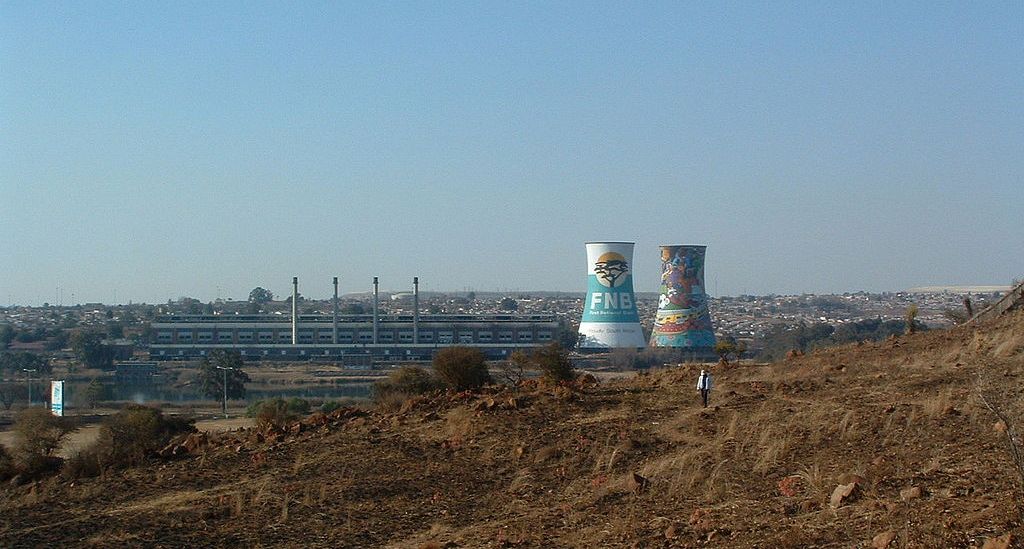 For many people a township tour of some sort is an essential part of any trip to South Africa, to try and understand the country’s turbulent recent history. As far as townships go, none is more famous than Johannesburg’s South-West Township, or Soweto as it became known. A tour here will take in several key elements, including the Hector Pieterson Memorial. In 1976 there was a student uprising in Soweto and 12 year old Hector was killed when the police opened fire, one of 23 who died that day. His was the most famous death because the photo of him being carried away after being shot became an iconic image of the anti-apartheid movement. Another famous landmark is the only street in the world to have housed two Nobel Prize winners – Nelson Mandela and Desmond Tutu; Mandela’s old house is now a museum. There are more light-hearted and uplifting elements to a Soweto tour: a visit to a shebeen (tavern) for a beer with the locals is always entertaining, and then there is the modern symbol of just how far Soweto and South Africa  have come – Soccer City, the purpose-built stadium that played host to the opening ceremony and the final of the FIFA World Cup 2010.

“We had an amazing time and everything ran perfectly smoothly!….Your recommendations and bookings were spot on for us….All in all a perfect holiday, so thank you very much for all of your help and advice. I shall certainly be recommending you to others.” 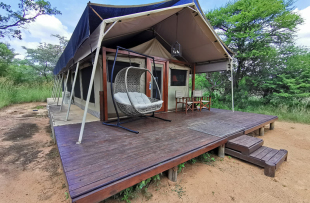 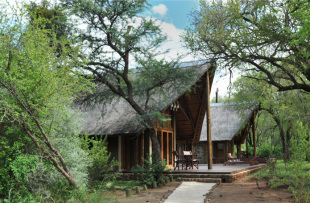 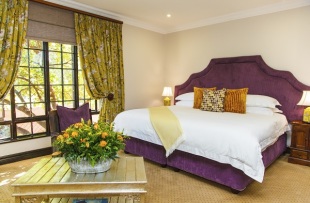 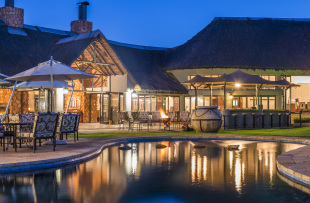 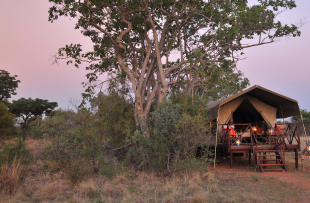 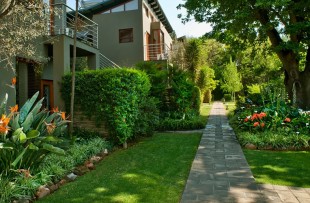 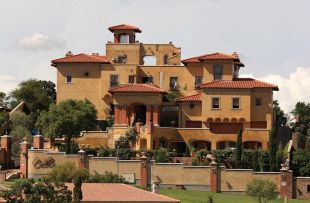 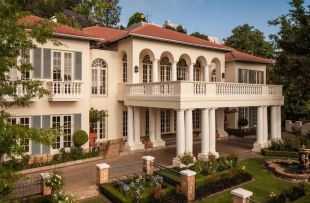 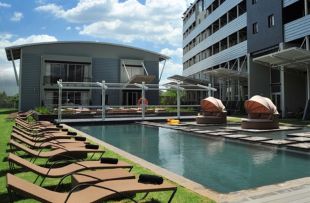 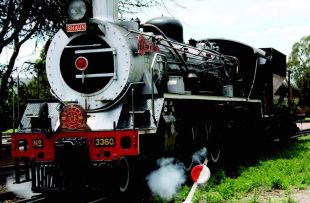 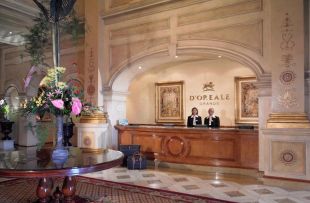 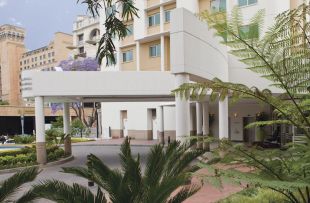