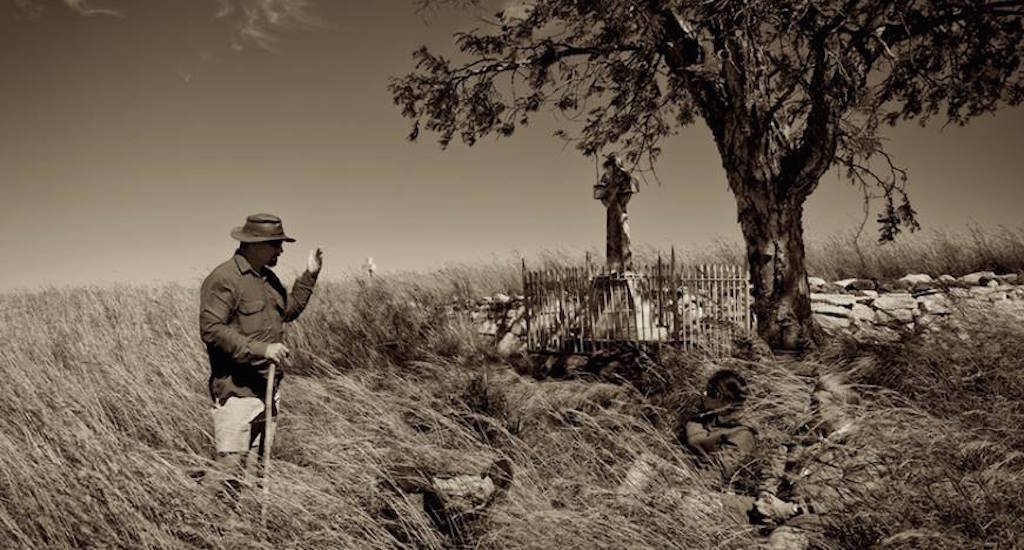 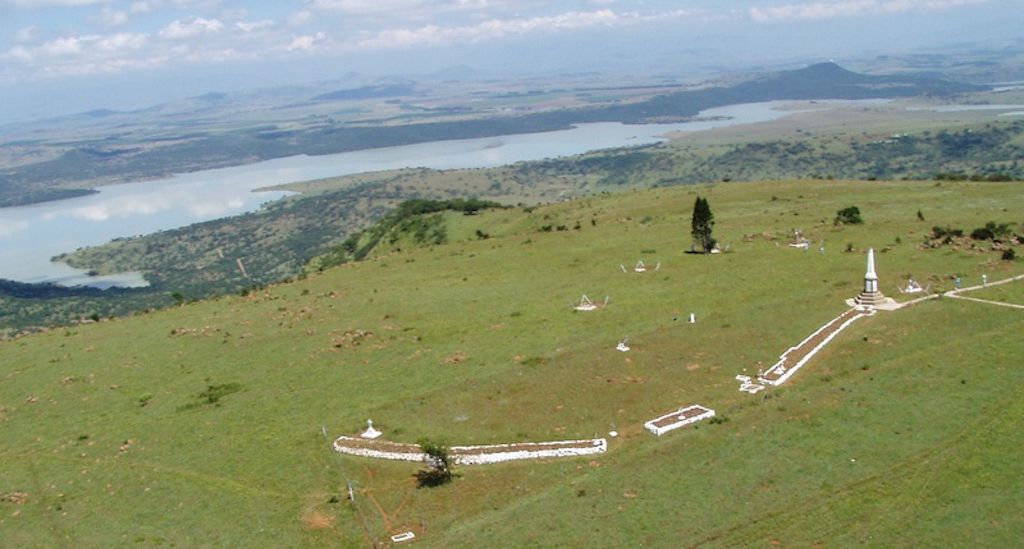 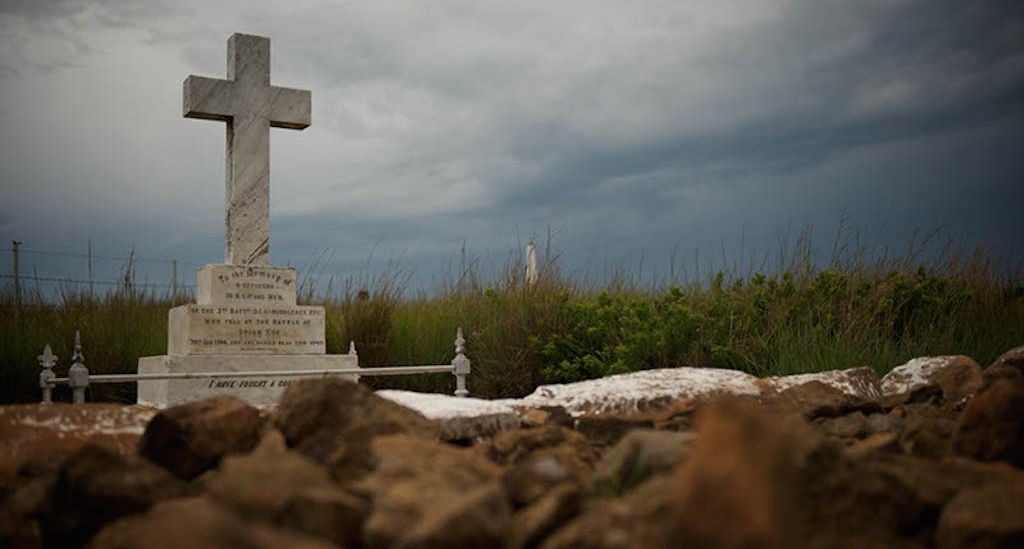 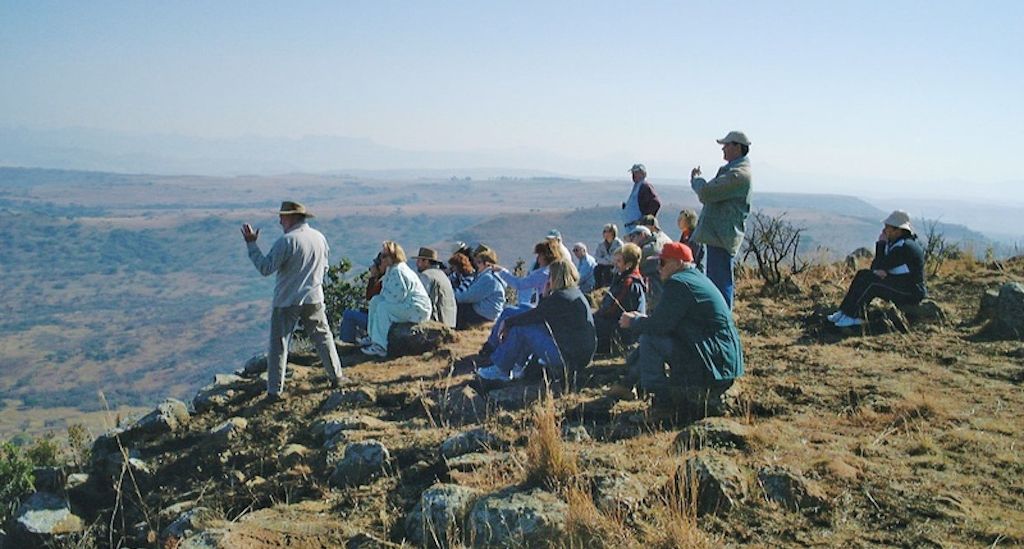 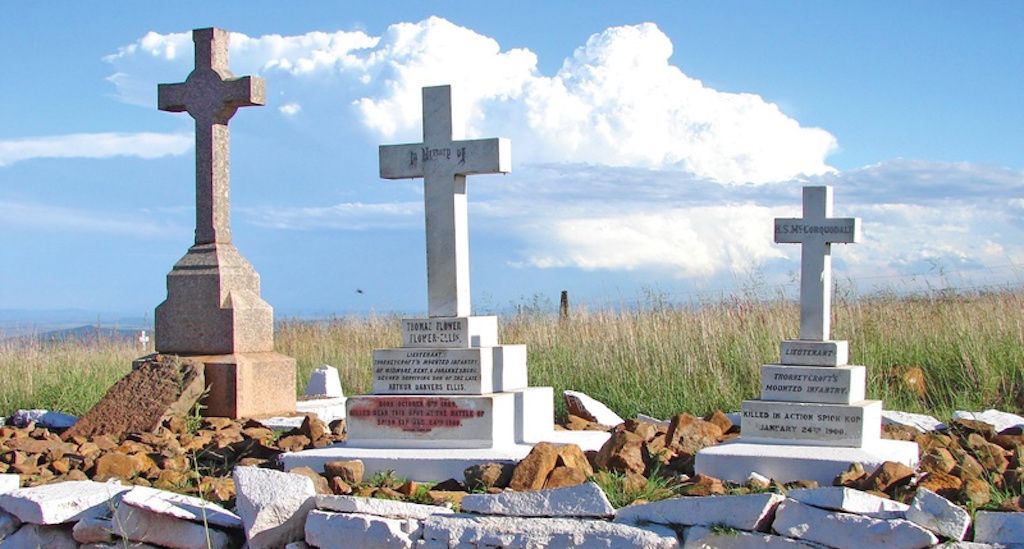 Although the majority of the key battle sites of the Anglo-Zulu and Anglo-Boer wars are located further east than the Drakensberg, and are dealt with elsewhere on the website, Spionkop is very close to Three Tree Hill Lodge and thus not far from the Drakensberg. Spionkop perhaps has more pathos than any of the other battlefields in the area: a stony hilltop, it was seized by British forces under the clock of darkness attempting to relieve the siege of Ladysmith in 1900. Dawn came revealing a terrible miscalculation, for the summit was exposed to fire from numerous Boer positions. Desperately the British troops tried to scrape trenches, but the ground was unyielding: they went no deeper than 16 inches, and they were slowly picked off under a roasting sun. The Boers felt they had to dislodge them and so frontal assaults ensued, with bloody hand-to-hand fighting. Stalemate ensued and eventually the British withdrew thanks in part to incompetent leadership. The windswept summit and the utterly inadequate trenches that remain to this day, surrounded by crosses, graves and memorials, are profoundly moving, and your battlefield tour will be expertly led and the tales brilliantly recounted. Spionkop is also noteworthy for the presence of Louis Botha, the future first Prime Minister of the Union of South Africa, Winston Churchill, there as a war reporter, and Ghandi, there as a stretcher-bearer for the British troops. 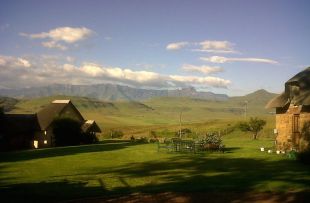 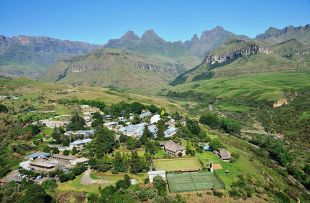