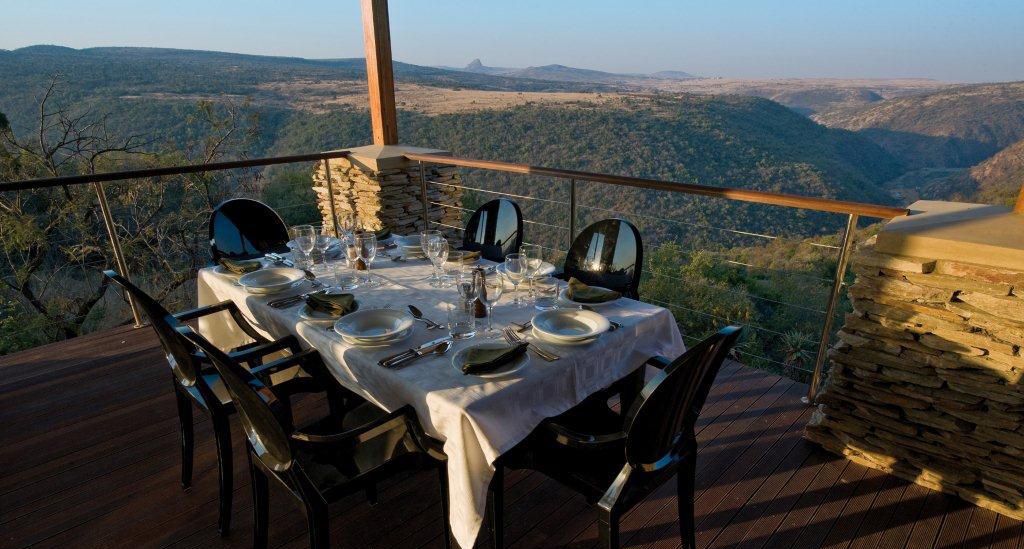 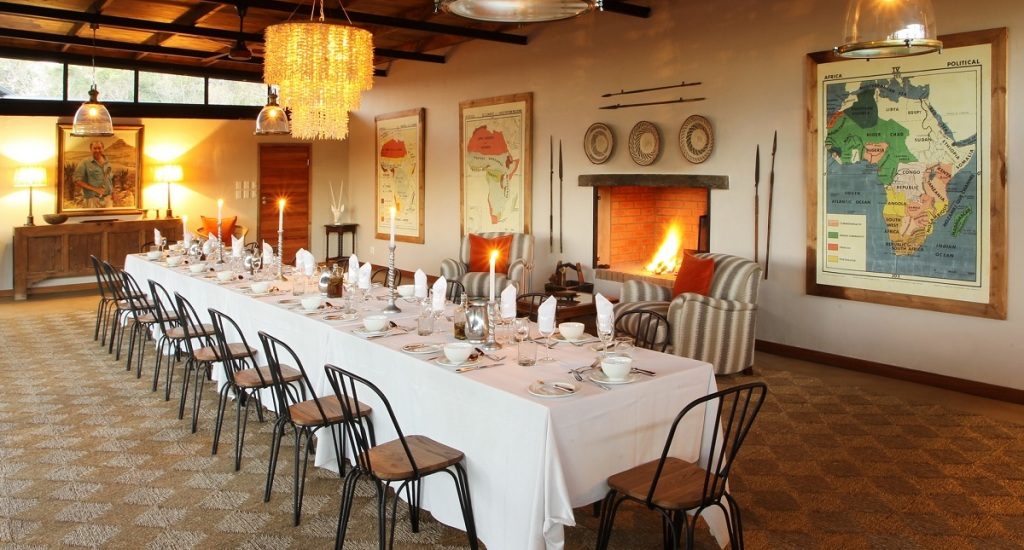 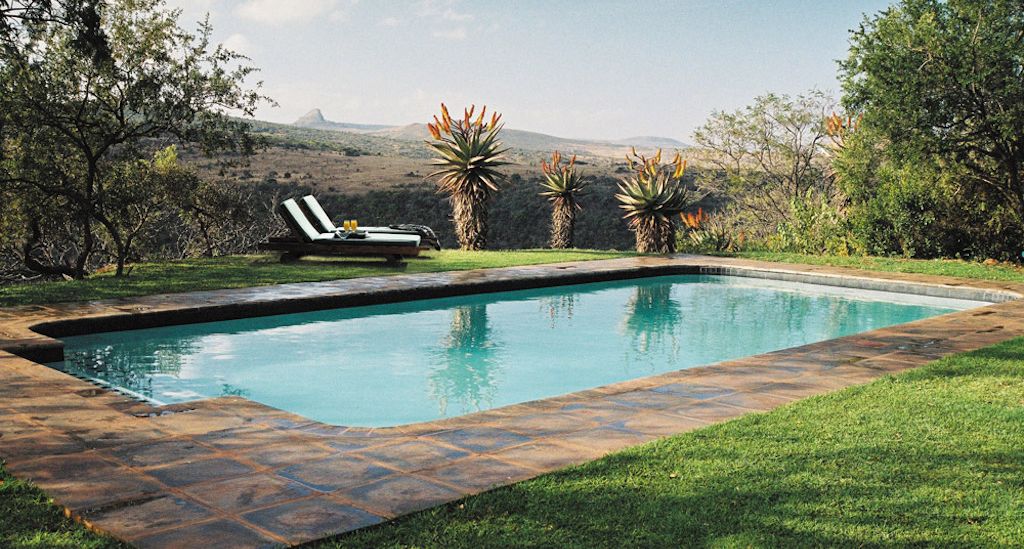 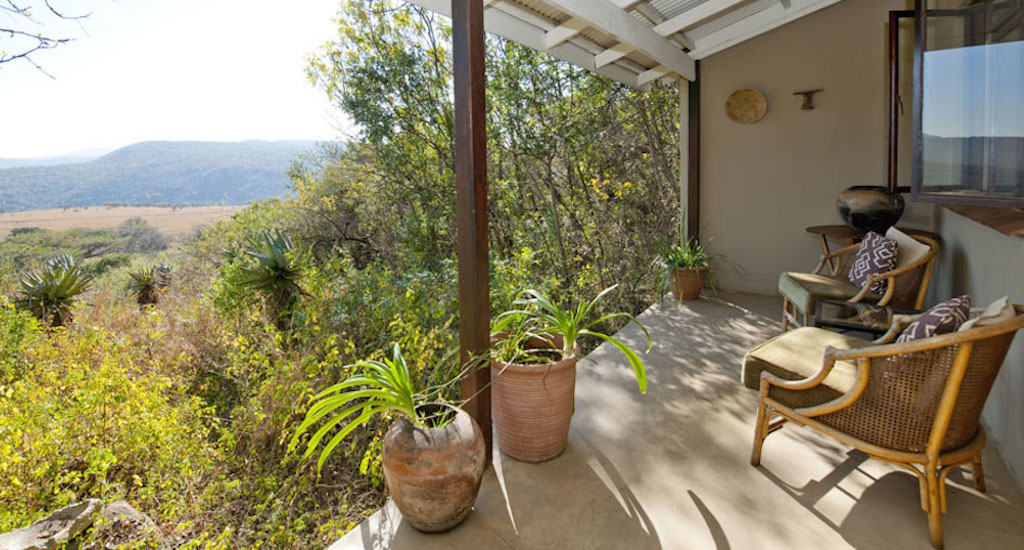 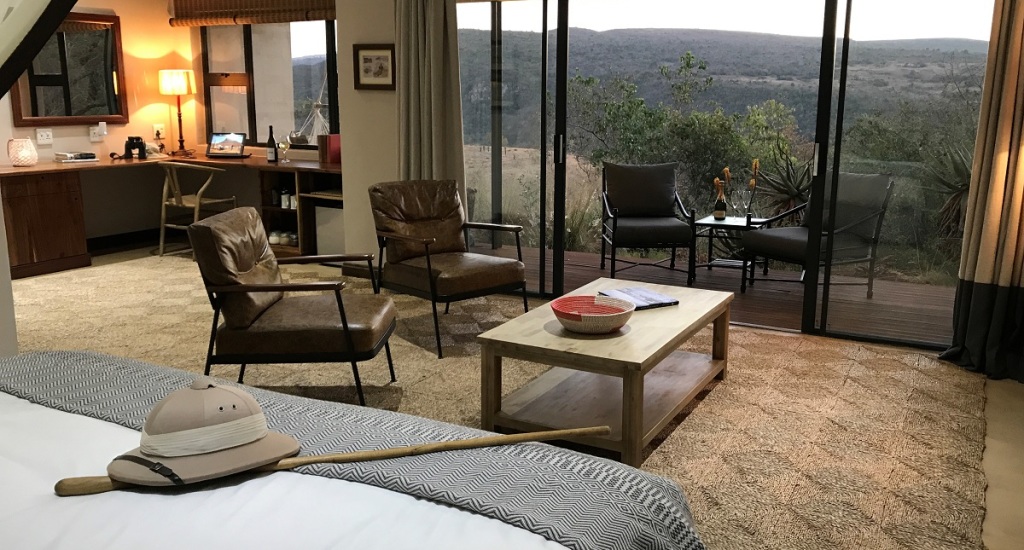 Fugitives’ Drift Lodge is, in our opinion, one of the best lodges in South Africa, let alone The Battlefields region. It is the family home of the late David Rattray, and is now run by his wife, Nicky, and the tours are led expertly by his son Andrew. The lodge itself is set close to Rorke’s Drift on its own private nature reserve which encompasses the river ford where Lts Coghill and Melville won the first ever posthumous Victoria Crosses for their attempts to save the Queens Colour in the brutal retreat after the British defeat at Isandlwana. Accommodation consists of 10 spacious ensuite cottages each with its own verandah overlooking the plains below. There is a small museum of memorabilia from the Zulu War plus the new stunning Harford Library with views of the Buffalo River Gorge.

Guiding is at the heart of everything at Fugitive’s, and the guides have all learnt the skills that David Rattray had, making their tours unbelievably moving. By focusing on the individuals involved in the battles, it brings an unexpected personal dimension to the stories, giving them all the more power. For many aficionados of the Anglo-Zulu wars, there is simply nowhere else to stay in The Battlefields.

Price: from £170 per person per night

“Carnarvon Dale and the safari experience was excellent. Roger and Maryan were great hosts-informative and interesting…We were really lucky with our drives too…we saw so many animals each time, and our guides were informative and good company too!” 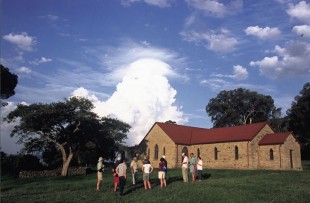 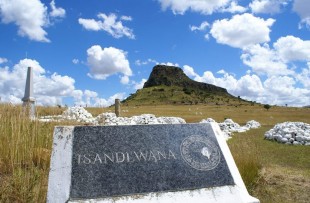 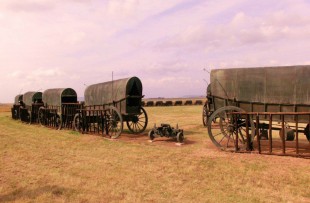 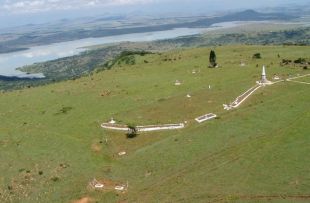