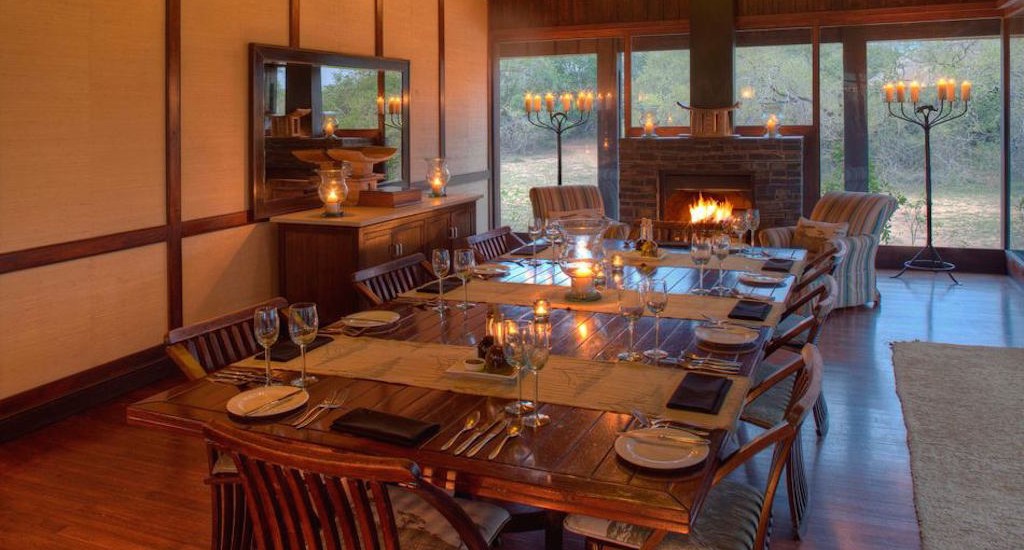 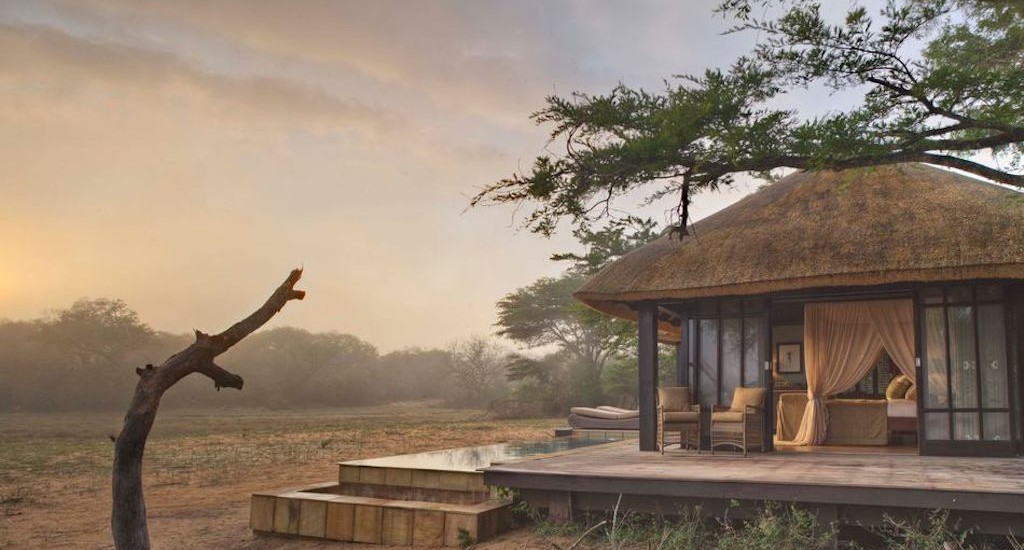 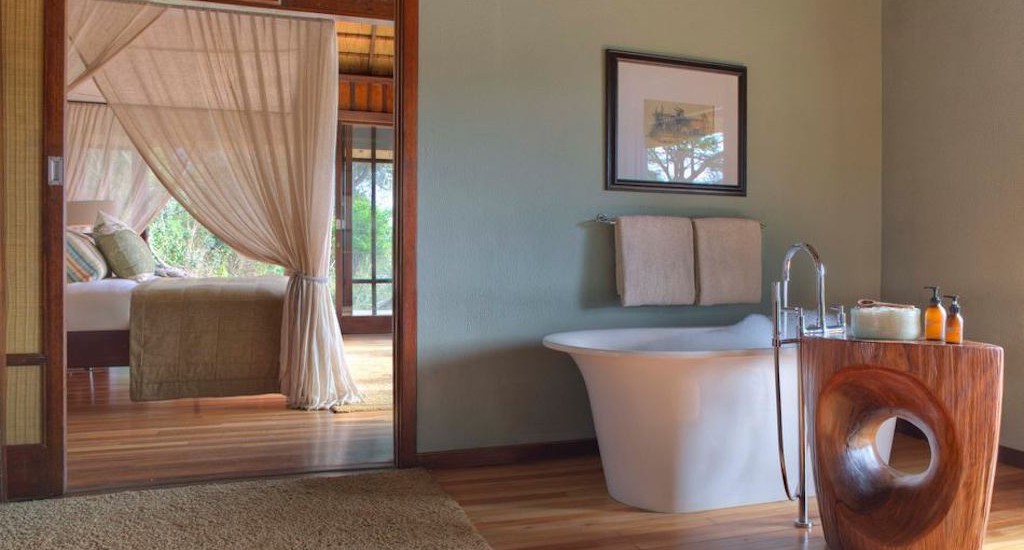 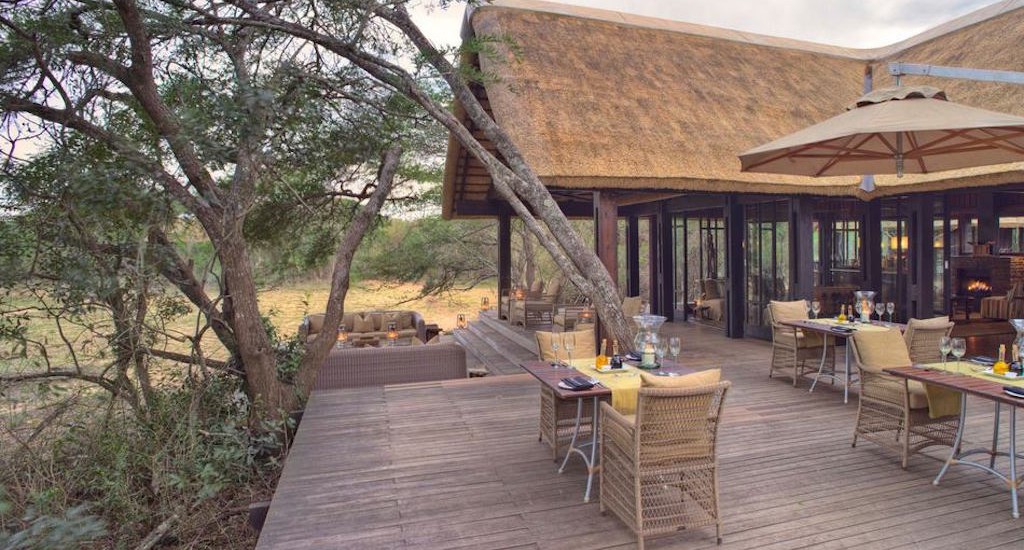 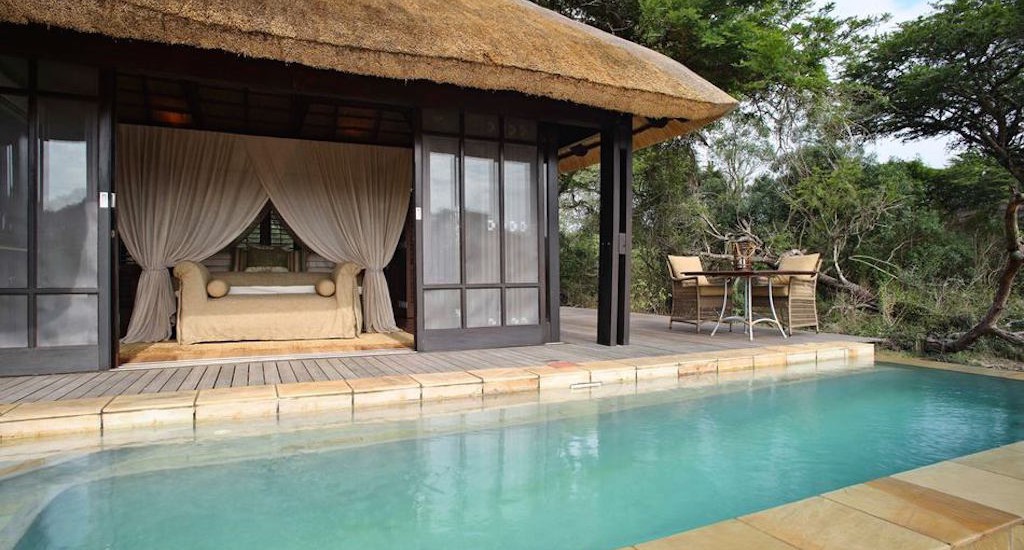 Vlei is probably our favourite lodge on the reserve. The suites are like individual chalets sited in the tree line on the edge of an open area of grassland (the vlei). The suites are sizeable and the furnishings are contemporary and very stylish. The front and sides of the suites are floor-to-ceiling windows that also fold away, so you really feel connected to the bush outside. The whole feel of the lodge is understated, elegant and very peaceful.

Price: from £555 per person per night

“Fabulous memories – many, many thanks for organising this for us – we’ve recommended you (and your itinerary) to a few people since we got back!” 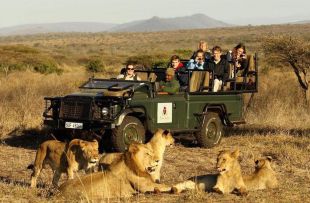 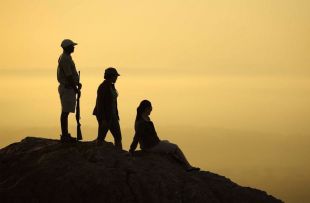 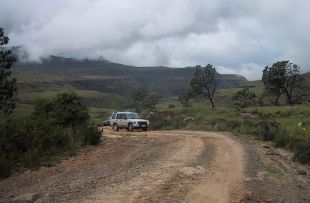 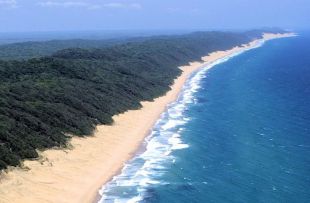 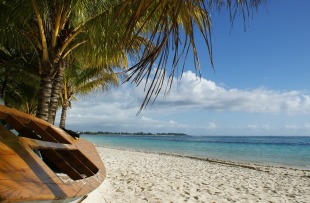